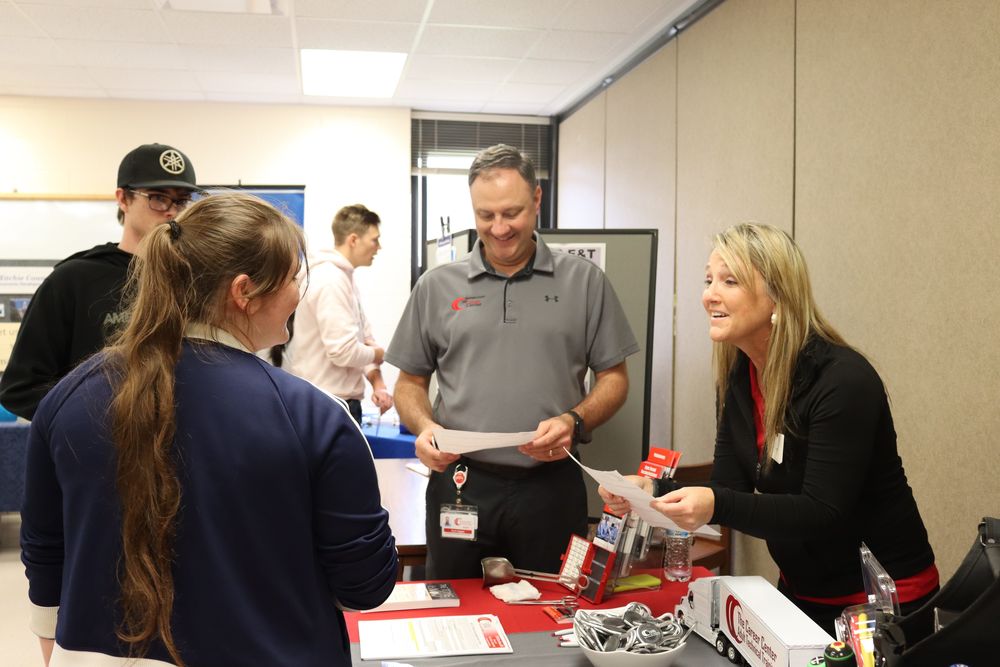 On November 18, the students of MOVTI got to talk to professionals in their prospective career fields at the 2021 MOVTI Career Fair. Union workers, college representatives, and other organizations from all over the state joined together to provide information and resources for students who are considering various different career paths.

Special thanks to the following people for making this event possible: